Free (No ticket required - First come first served)
7:45PM (Doors open 6pm, Guided walk will be from 6.15pm)
OUTDOOR: St George’s Garrison Church, Woolwich
Bring something to sit on and whatever you need to stay warm and dry

A faithful re-telling of one of the few battles that can truly be said to have changed the course of history. The film faithfully follows events from the Fall of France in June 1940, culminating in events over the skies of Great Britain on Sunday 15th September 1940 that ensured that Britain would not suffer Nazi invasion and subjugation. “Never in the field of human conflict was so much owed, by so many, to so few.” 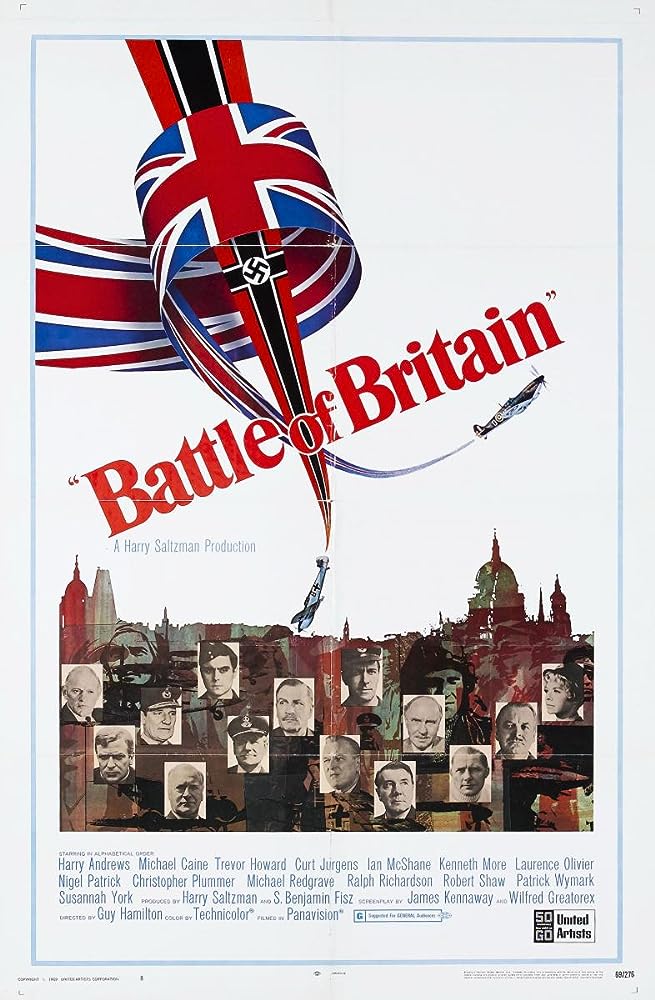 At 18:15, local battlefield guide and military historian Steve Hunnisett will conduct a short guided walk, starting and finishing at the church in which we will discover something of the area’s wartime past, including an incident from the Battle of Britain in 1940. At 19:30, Steve will also give a brief introduction to the film and talk about the production of the movie as well as its accuracy and parallels with true life events. We will also have some 1940s re-enactors among the audience!