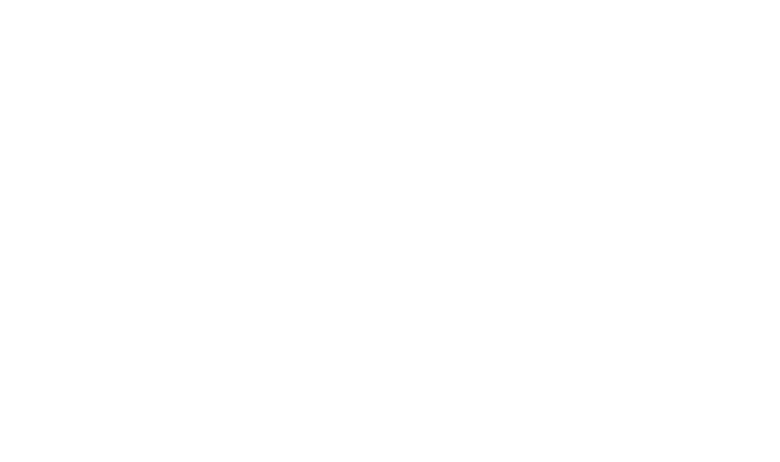 DJ Minim made us all groove to a fantastic set with movie themed music and video projections on our DJ film night.